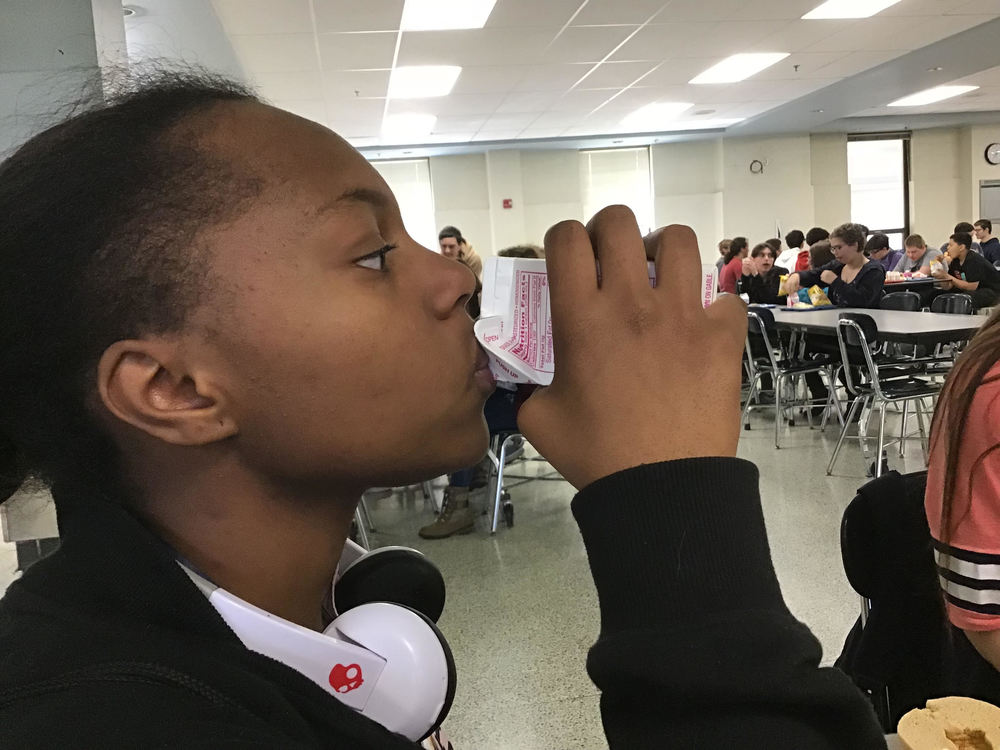 Has anyone been confused as to why the straws aren’t out and about like they used to be?

Some Pre-Medical Professional students did research and discovered that some straws have chemicals in them that can potentially hurt people- so they took action and decided to decrease the straw use in the High School.

During the students' investigation they discovered that the straws were going to waste. They also found that straws are contributing to a significant amount of waste in landfills.

One of those students was junior Emily Ward.

“We noticed that a lot of people didn’t even use them. They took them as a habit and threw them away,” she said.

Another one of those students was junior Kallie Mayle who said there was a significant amount of straws not being used properly.

“It just showed us how many straws were being used and went to waste,” Mayle said.

Junior Tramar Middleton helped Ward and Mayle in their investigation and he explained the difficulty of eliminating the straws. One of the biggest challenges, he said, was finding the person in charge, Amy Merda, Food and Nutrition Specialist.

Once the students tracked her down, according to Tramar, they found that decreasing straws in the cafeteria was possible.

The cafeteria staff, who were supportive of this decision, keep tallies to show how many straws are used each day.

Straws are still available behind the lunch counter by request for those who still find a straw necessary.