This search form uses an instant search feature. As you type, search results will appear automatically below the search field. When you've entered you desired search terms use tab to navigate through the available results and hit enter to open the selected page or document.
Sign of the Times
Jon Smith
Wednesday, October 11, 2017

More than 115 students enrolled in the first year of the course. North Canton’s Hoover High School is the only other school in the area to offer the class.

The ASL program is growing nationwide. It is the third most studied language in the United States.

The ASL class is taught by Ms. Jennifer Armstead. She learned sign language when she was young to help her brother, who was born with Down Syndrome.

In college, Armstead majored in Occupational Therapy and took an ASL course. She wanted to help Deaf people who needed OT.

Taking the ASL class helped her to realize her true passion.

“Ms. Armstead is an excellent teacher with a passion for the Deaf Community. She is an excellent addition to to our department and to our staff,” said Ms. Renee Barnes, who teaches French and is chair of the Foreign Language Department.

She also noted that the addition of the ASL class has increased student involvement in the Foreign Language Department.

“We find many students doubling up with a traditional World Language and ASL,” she said.

“I took ASL because I thought it would be neat to be able to communicate with Deaf people,” said Eric Whitacre, a freshman. “It would also help if I decide to become a translator.”

“I like American Sign Language because it’s a challenge,” said senior Tanoa Hampton. “I talk a lot, so I find it difficult to use my hands to communicate instead.”

While taking the class, students not only learn how to communicate using sign language, but also about Deaf Culture.

“I want people to know that there are Deaf people everywhere, including a large Deaf population here in Alliance,” Armstead said. “Knowing ASL is a great way to bring both Deaf and hearing people in the community together.”

“I think it’s strange that more of us don’t learn how to communicate with a part of our population who use a different language,” she said.

The ASL program will eventually expand to a full four-year program, like the other foreign language classes at AHS. Students in the class are able to participate in Foreign Language Club as well as the ASL Club.

Students are also made aware of events in the community such as the “Do it Deaf Halloween Party.”

“I am so excited about this program,” Armstead said. “It is off to a fantastic start and I am excited to see it grow!” 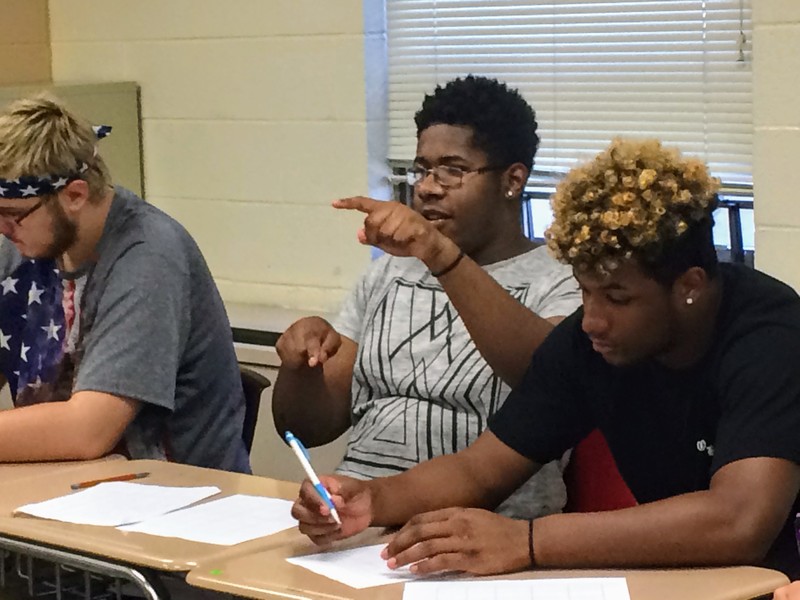 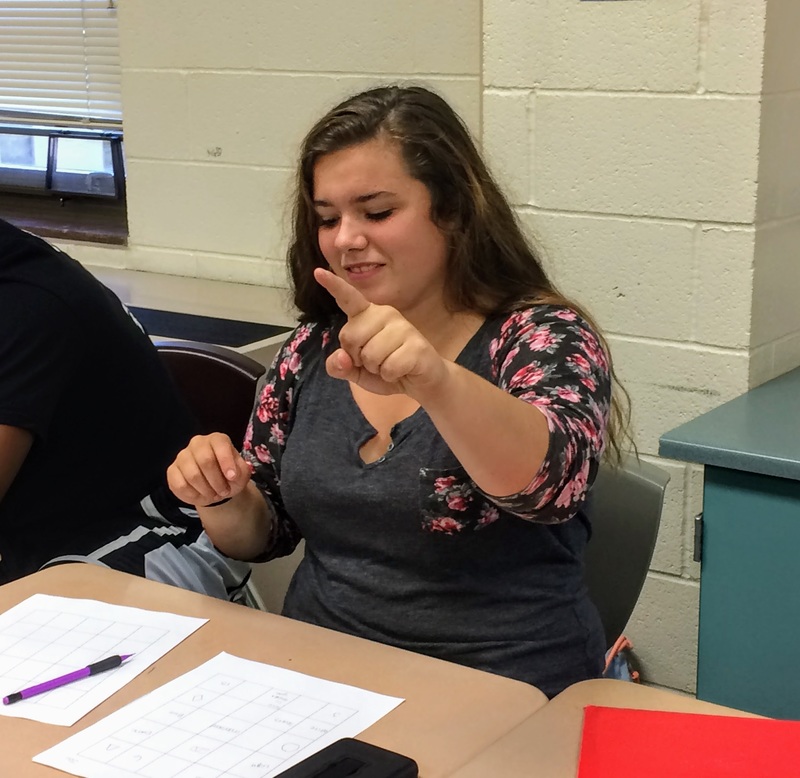