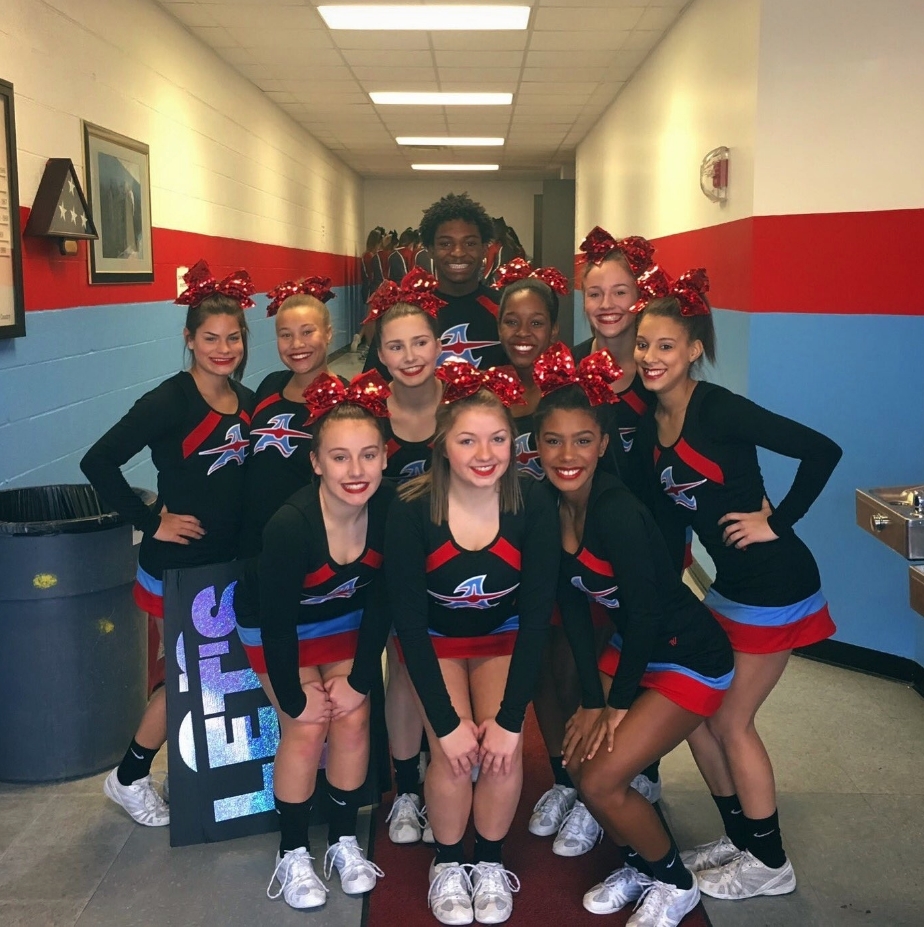 Last month, the squad received two first-place trophies in their division and won the Grand Champion award at Minerva. Individual honors were given to Allison Waggoner, who placed first in the jump-off at Minerva, and Khairee Mitchell, who placed second in the tumble-off at Sebring.