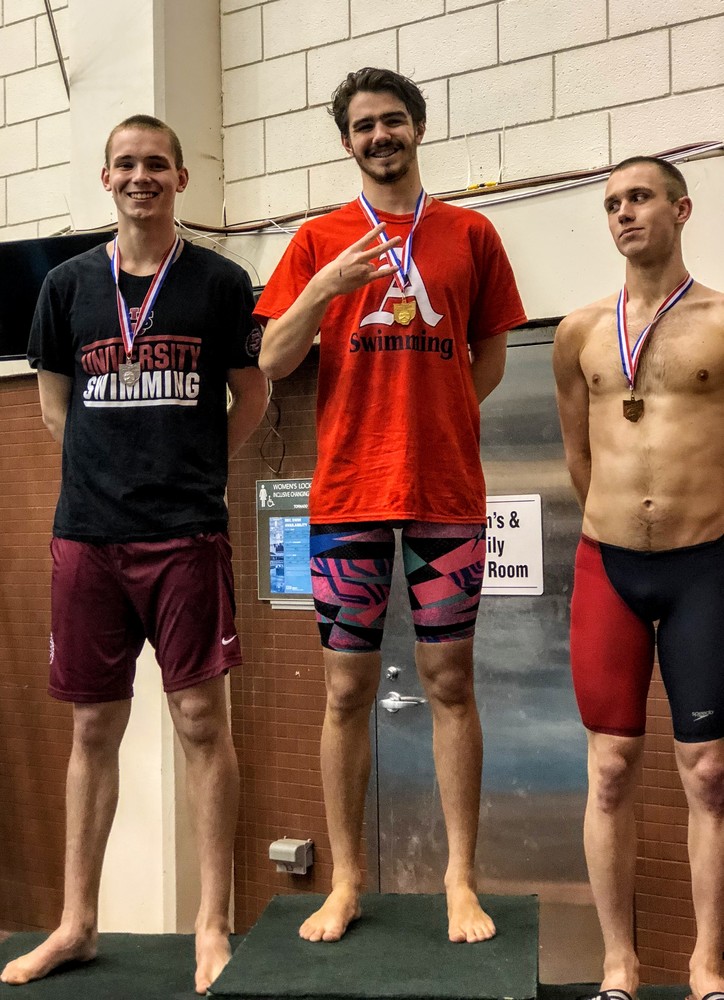 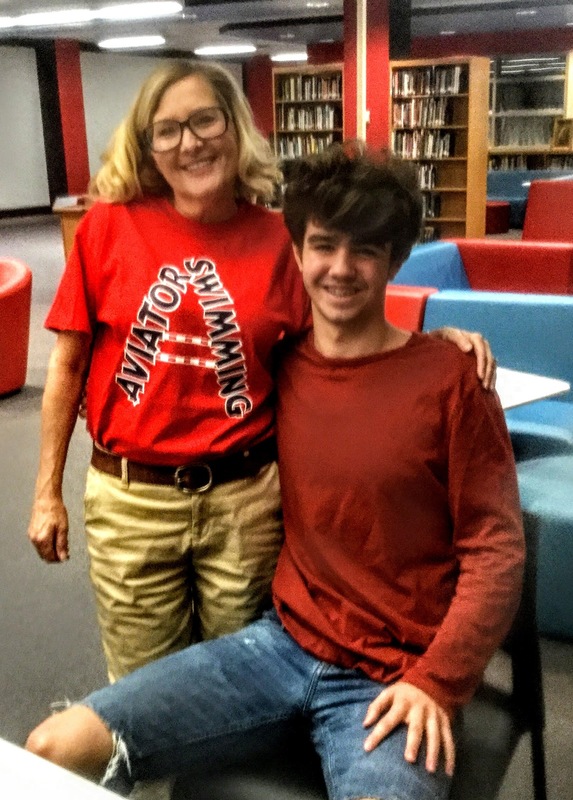 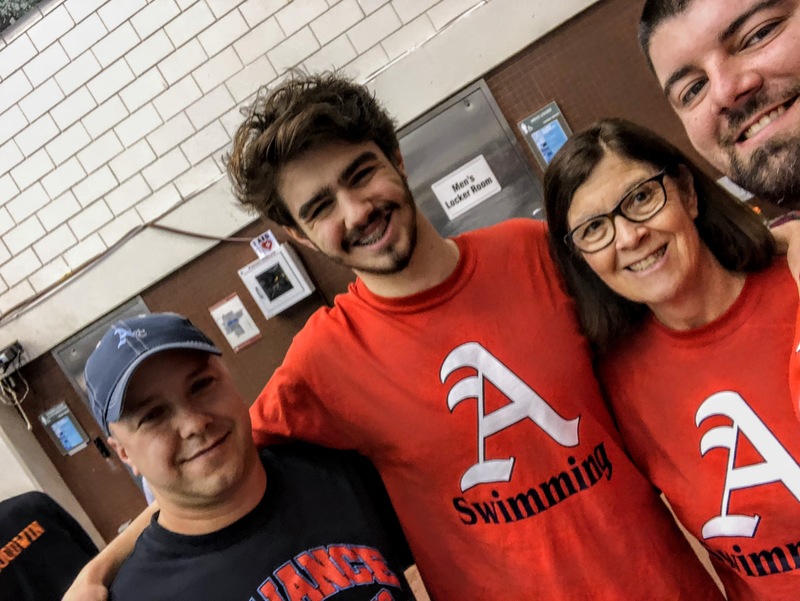 Sophomore Will Rose walked into class expecting a normal period but was instead greeted by the shouts and praise of his friends.

According to Will, the competition was enjoyable, saying: “It was a big arena and I knew most of the competitors, so it was fun to see them race.”

Even though Will was aiming for first, he was still satisfied with his performance.

But AHS librarian Mrs. Marilyn Jackson still felt he deserved a celebration, saying she “just wanted to do something nice.”

After setting up a small space in the library with cupcakes, punch, and a drawing of a swimmer with the words “AHS Swim,” Mrs. Jackson and a group of Will’s classmates surprised him as he walked into the room, cheering his name.

Will was shocked but grateful, saying that it was “really cool” and that he “wasn’t expecting this.” While only a small party, it was enough to show Will how proud his friends are of him.

At the State meet, Will placed second with a season-best time of 44.62 in the 100 freestyle.

In the 100 backstroke, he placed third with a time of 49.35- losing to a first place tie by one one hundredth of a second.

“The finishes are by hand-touch pads, which are very precise,” said Coach Marikay Kuntzman. “One can only imagine how close this race actually was.’

“Will swam the best races of his career,” she said. “We as coaches could not be more proud.

Kuntzman called Will “a true performer, a dedicated athlete and a great teacher and student of the sport. He has swum every high school event this season and will continue his training this summer.”

Currently, Will Rose is the fourth fastest 15-year-old swimmer in the United States in the 100-yard freestyle.

Will trains more than two hours a day, every day except Sunday, to perfect his skill. Very few in the swim world have the talent, drive and determination that he has.

- Michael Zornes contributed to this story