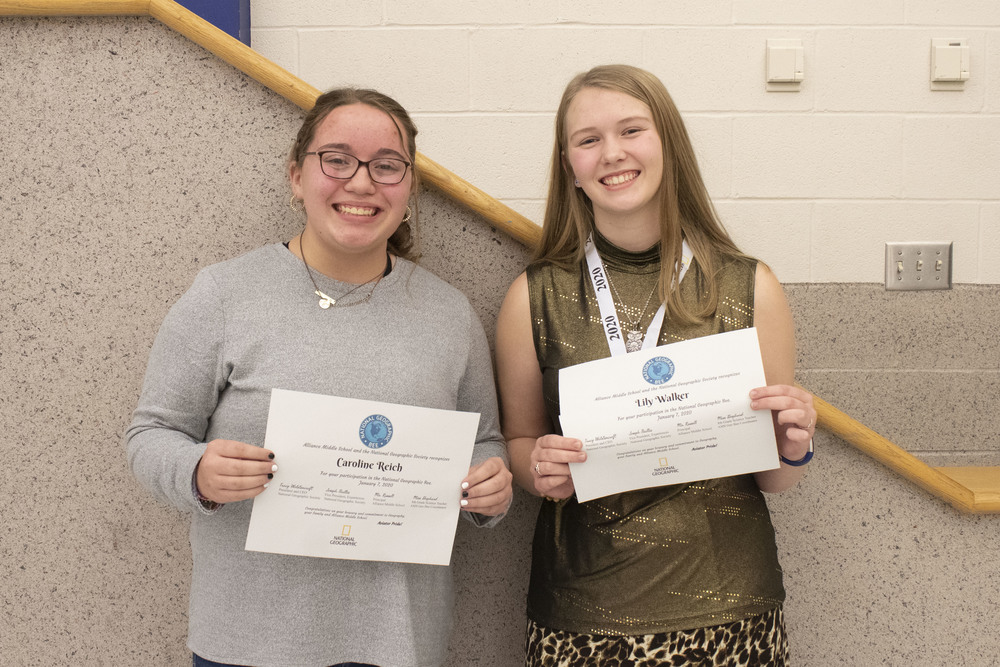 This year, 17 students took part in the bee. Similar to a spelling bee, the Geography Bee is separated into rounds with each participant answering one question each round. The students are able to miss two questions before they are eliminated from the bee. The final two contestants, this year Walker and Reich, competed in the championship round to decide the winner.

When asked how it felt to win the Geography Bee, Walker responded with a big smile and “Awesome.”

The Geography Bee lasted into the seventh round, which is longer than usual, with more students staying in the competition due to their extensive knowledge of geography. The final few rounds before the championship round saw the elimination of a majority of the participants. 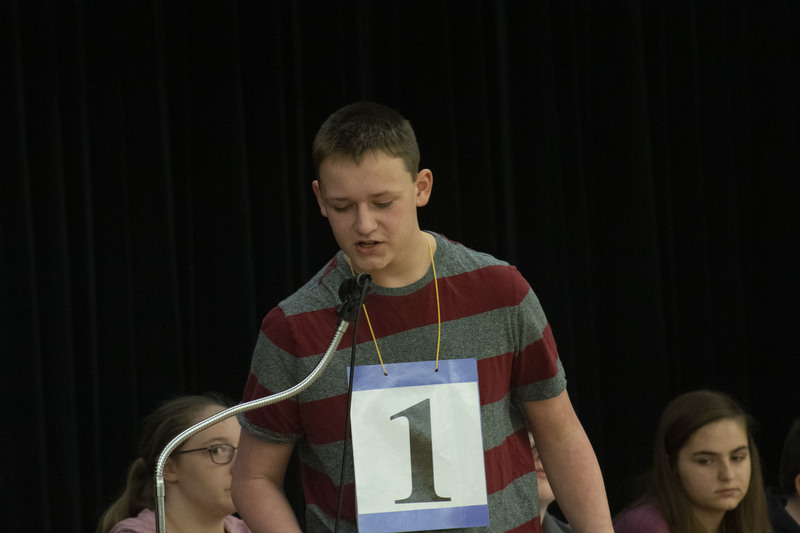 “The students were phenomenal,” said Tory Shephard, the Geography Club coach. “I’ve actually judged it the last two years and this is the farthest I have ever seen it go. We’ve never made it all the way to the seventh round. It just shows how much we’re training students to be world changers and just really knowledgeable of the culture around them.”

Walker took part in all the practices offered and had fun doing it. The practices were her favorite thing about taking part in and preparing for the Geography Bee.

“Miss Shephard made it super fun and she played along with us,” Walker said.

Great job to all the students who took part in this year’s Geography Bee!