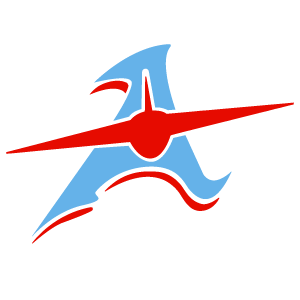 Alliance City Schools is proud to recognize four individuals as the 2021 Pathfinder recipients. Mildred Gurley, Joe Zelasko, Jocelyn Dabney and Sheila Cherry were all recognized with the honor this year.

Due to the COVID-19 pandemic, ACS recognized the recipients virtually this year. The programs were shown at Alliance High School and Alliance Middle School, the two buildings where the Pathfinder assemblies would have been held.

The following is information about the four 2021 Pathfinders: 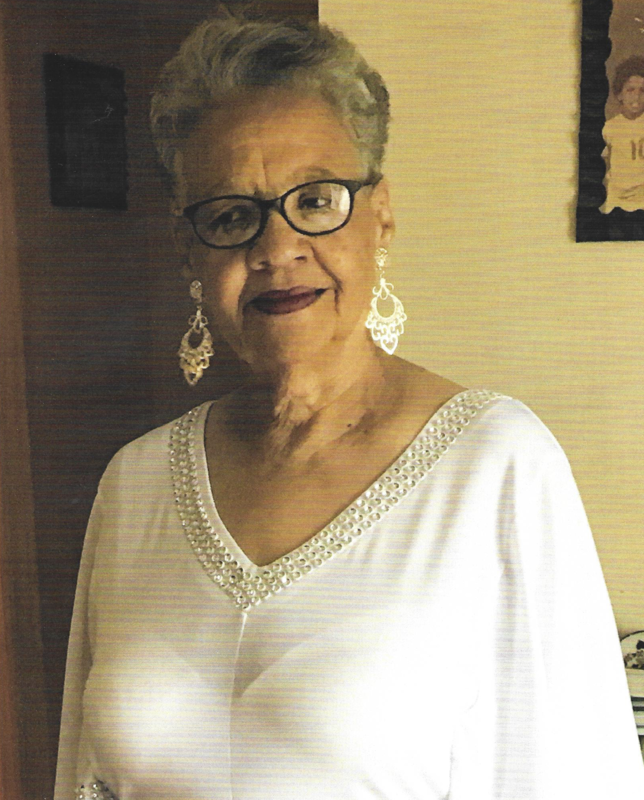 She is the daughter of Lionel and Doris Grimes Sr. She attended ACS and graduated in the class of 1961. She attended Ohio State University.

Gurley has been making an impact in young people's lives for a very long time through church, organizations and schools including girls assembly, a youth group for girls 12-18 under the Eastern Stars and Masons, and Men Making A Difference readers at Alliance Elementary School.

Gurley, along with some other mothers, worked to get junior and seniors involved in the HBCU college fairs in Warrensville Heights at their high school. She is a member of starlite chapter 83 OES Gladys Merrell Temple 1049 Elks. 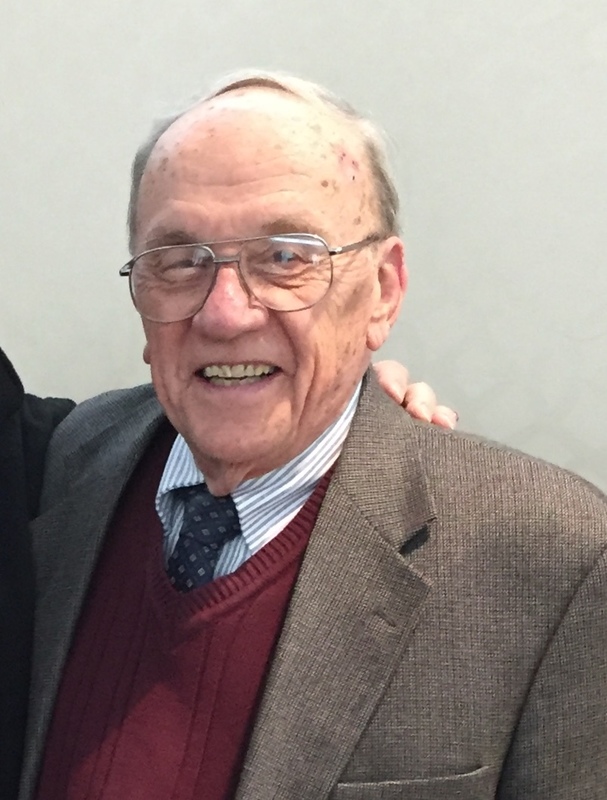 He graduated from Alliance High School in 1951 and attended Mount Union College graduating in 1955 with a Bachelor’s degree in History and a minor in chemistry. He graduated with a Masters degree in history from the John Carroll University in 1957. He has also attended Ohio Wesleyan University, the University of Detroit and Holy Cross College in Worcester, Massachusetts.

Zelasko has been married to his wife, Carol, since 1955. They have two sons, Gregg and Scott, three grandsons, one granddaughter and one great-granddaughter. 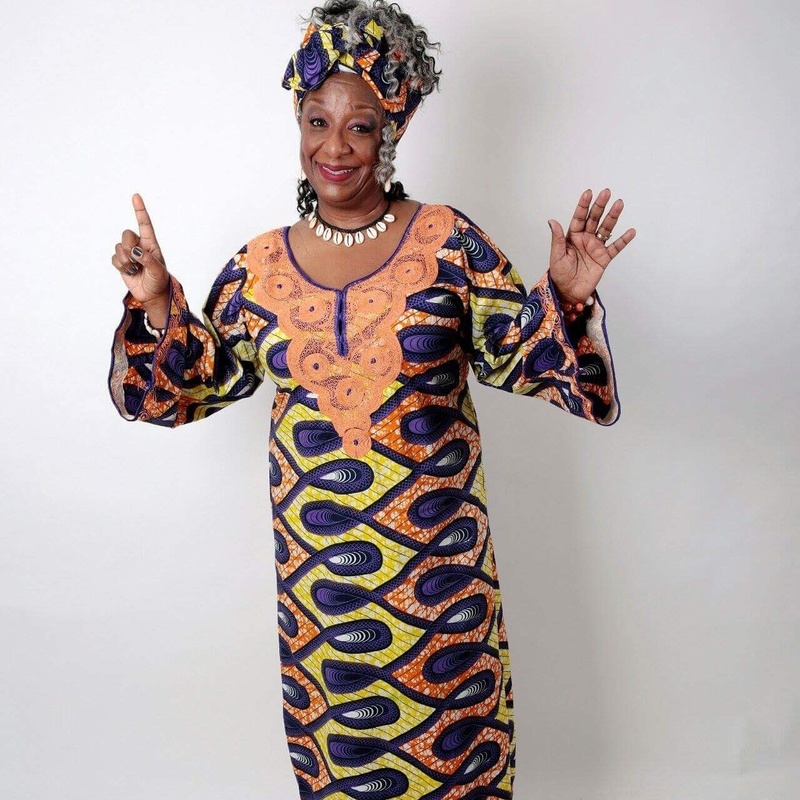 She is a storyteller, actress and retired school librarian from Youngstown, OH. She has a Bachelors of Science in Education in speech and drama from Kent State University and is the first African-American to receive a Masters Degree in storytelling and reading from East Tennessee State University. She is the author of one picture book, “Nana Bea & Me.”

Dabney grew up in Alliance where she attended Franklin Elementary, Stanton Junior High and Alliance High School. She is a 1972 graduate. While in school, she was active in band, drama, future teachers of America, French club and speech team.

Upon graduating from Kent State, she was hired to be the librarian at Stanton Middle School. She then moved to Youngstown and became the librarian at the Rayen School then finished up her career at East High. She was named the Rayen Teacher of the Year.

Dabney performs with her husband, Robert, who accompanies her with his inspired singing and lively drumming. They have presented programs and workshops for schools, libraries, universities and conferences across the country. She has performed at the International Storytelling Festival in Jonesborough, Tennessee as well as the International Reading Association Conference in New Orleans, Louisiana. She and Robert are charter members of the Cleveland Association of Black Storytellers (CABS) and members of the National Association of Black Storytellers (NABS). They are 2020 inductees into the NABS Brother Blue Circle of Elders. They were nominated for the honor by NABS co-founder and renowned storyteller, Mama Linda Goss. They are also consultants and performers for “Tools For Life” of Hamilton, Ontario.

The Dabneys attend the Rising Star Baptist Church. She is the Director of the Creative Arts Ministry and he is a deacon and praise leader. 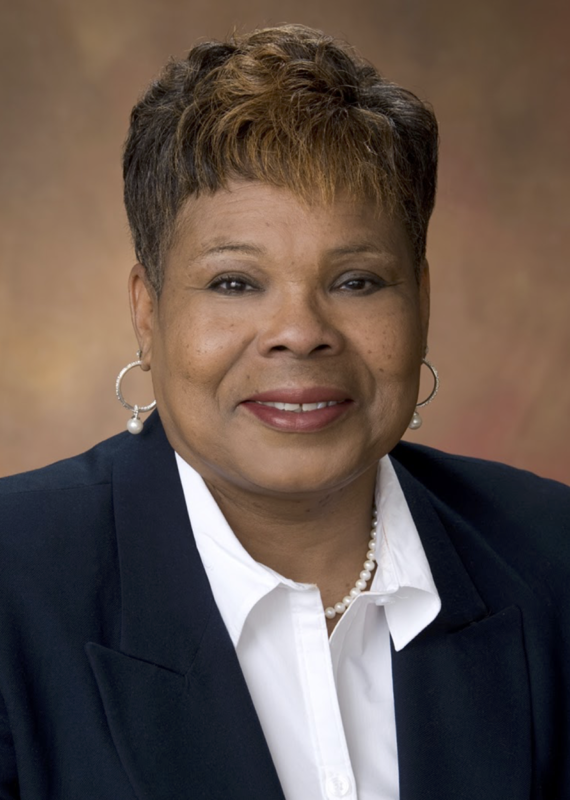 She was born and raised in Alliance and graduated from Alliance High School in 1973. She attended Stark State College in Canton. She has been married for 44 years to her husband, Daniel Cherry Jr. They have two children and two granddaughters.

Currently, she serves as a Councilwoman for the Alliance City Council. Before her time as a councilwoman, she worked in a variety of industries. For her, the most rewarding aspect of all positions was the interaction with people and the opportunity to provide excellent customer service.

Cherry is the co-founder of Johnson’s Athletic Club, a 55 year old non profit organization providing educational and recreational opportunities for the families of the Alliance area.

She is also a member of the Alliance Area Democratic Club, a poll worker for the Stark County Board of Elections, a former coach of the Alliance-Marlington girls softball team and a former employee of Alliance Middle School.

The virtual Pathfinder awards can be viewed here: